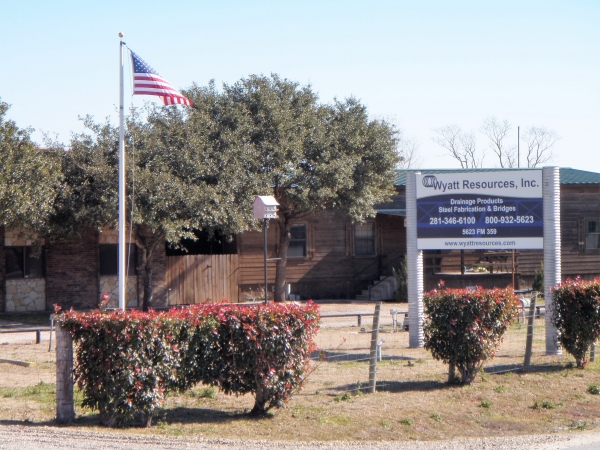 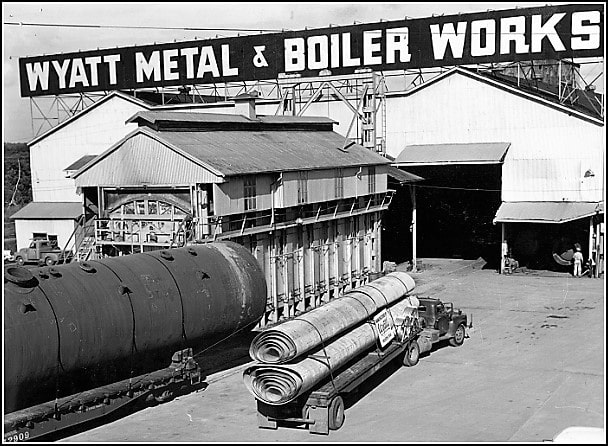 Located just west of Houston, Texas, Wyatt Resources opened for business in 1913 and has remained in continuous operation since its beginning as a corrugated steel pipe manufacturer more than a century ago.

Serving customers all over the United States and shipping product all over the globe, Wyatt Resources has the capability to respond to customers' needs quickly and efficiently, particularly in emergency turnaround situations 24-hours a day, seven days a week.

Wyatt Resources prides itself in delivering high quality products at a fair price to its customers in an atmosphere where its employees can prosper and have a sense of belonging to a successful organization. Named by the Houston Business Journal as a Top 50 Fastest-Growing Woman-Owned Business, Wyatt Resources' success starts with its people and thrives on the relationships the company creates and maintains with its customers.

Wyatt Resources proudly supports U.S. servicemen and women and is recognized by both the U.S. Army and The National Guard and Reserves as a patriotic employer.

Over the years Wyatt Resources' name, facilities and trucks have changed; however the approach to quality and customer satisfaction has remained the same.